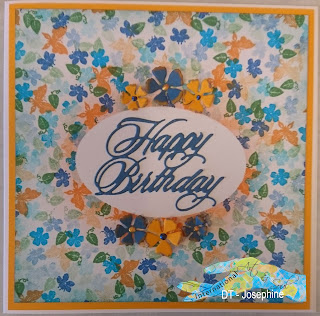 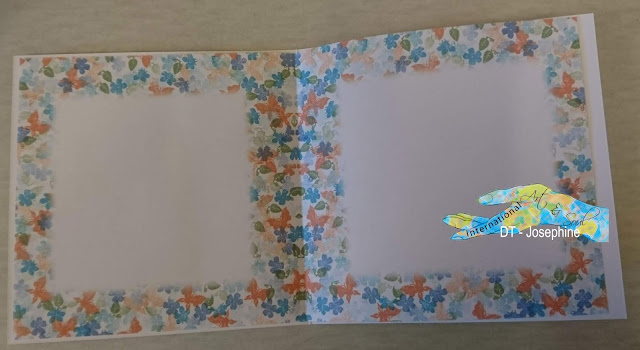 Your card is beautiful though the theme is green plus two colours. It still works because I can see green leaves and blue and orange. lol Hazel x